Saga Prefecture doesn’t usually rank first in tourist itineraries (except for those chasing traditional Japanese porcelain), but rich cultural and historic rewards await those willing to invest a brief stop in this quiet corner of northern Kyūshū. After seeing one major attraction earlier in the day which represented Japan’s early, formative years, I travelled a few minutes west by train – and over a thousand years forward through history – to the prefectural capital for a walk through the grounds of an Edo-period castle.

The museum sits within a painstakingly reconstructed section of the palace building of Saga Castle, seat of the Lords of Saga Domain. Built in the early 17th century on the site of an older fortification, the castle was a much larger affair than the present-day compound might suggest, with the remnants of its former moat system outlining its original boundaries when viewed from the air.

Over the course of its long history, most of the castle’s original structures were lost to fire and conflict. In the early 2000s, a section of the lord’s palace was rebuilt using traditional methods and materials: at the time, one of the largest castle reconstruction programmes ever undertaken that did not rely on the usual cheap, quick, but historically unfaithful post-war formula of concrete structures and modernised interiors hidden behind a more-or-less accurate façade. The results were quite remarkable, as we will see shortly.

Right then, let’s pass through the monumental main gate…

…and take a few moments to savour the awe-inspiring sight of the palace’s front entrance. 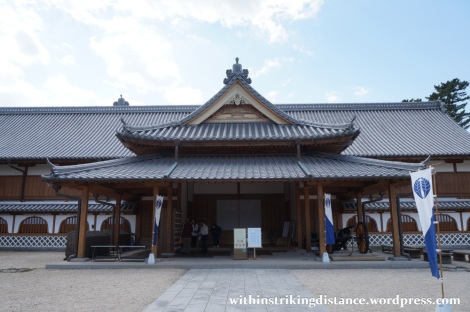 Admission is free, but donations are much appreciated, and I for one think that the local community’s efforts at rebuilding their city’s historic centrepiece deserve a generous gift in return.

A portable audio guide unit with a good English commentary can be borrowed from the reception desk, free of charge. (I’d suggest factoring this into your donation. 🙂 ) There are small signboards around the building with information in several languages, but I’d strongly recommend borrowing an audio guide to get a more detailed perspective on what we’re about to see.

I won’t go into too much detail – partly because I still need to look for whatever books and/or pamphlets I may have brought away with me after that visit (which I could use as data sources for this post) – so I’ll just lay out a couple of pictures here for our enjoyment. 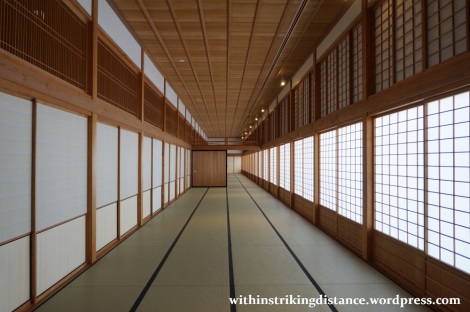 One of the rooms contains exhibits describing the castle and the excavations that preceded the reconstruction programme, along with a detailed model of the palace. It’s clear from the model that the rebuilt section, large as it is, represents only part of the daimyō’s sprawling residence, and one might hope that – once sufficient funds are available – a complete resurrection of the remaining part might be attempted, along with recreations of the lavish artwork that must have once decorated the presently spartan-looking interiors.

As we walk deeper into the palace, a corridor brings us into a suite of rooms known as the goza-no-ma, or kannindokoro, which served as the castle lord’s private quarters. This area – or parts of it anyway – is actually one of the few surviving remnants of the original palace, having been dismantled and reused elsewhere as a public hall before being brought back to its original site and incorporated into the rebuilt structure. The age-darkened timbers of these halls are a testament to their antiquity, in contrast with the pristine honey-coloured wood of the newer sections. 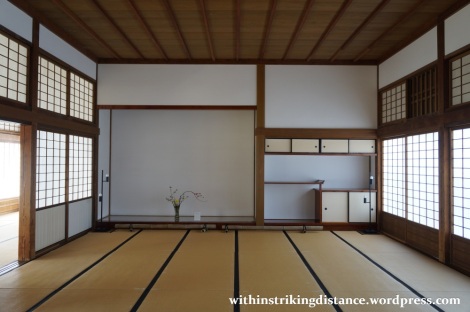 I’d also like to mention the friendly and helpful staff, starting with the seated gentleman in the blue jacket a couple of pictures above. Although he spoke little English, I switched to my (quite atrocious) Japanese and we were able to converse about the castle and its appointments. He even accompanied me on the long walk back to the front desk, answering my questions and volunteering information on the various rooms as we passed. The staff at reception and the bookshop were equally friendly and enthusiastic, which really enhanced my experience and makes me want to return (mainly to see the castle again but also to say hello to the fine chaps working there).

Before stepping out, I made sure to add the usual commemorative ink stamps to my notebook. There was a nice, big, round one… 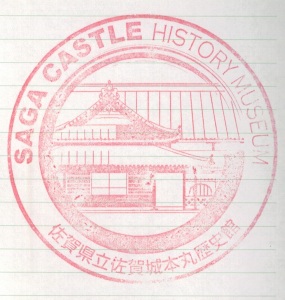 …and a much smaller, but more sought-after, hyaku meijō stamp. (Scroll to the lower part of my earlier post for more information on these special stamps.)

After emerging back into the bright afternoon sunshine, I went on a long walk around the castle grounds, admiring the outside of the reconstructed palace and the castle’s formidable stone walls. There were also some sakura trees planted next to the walls, though it was a little too early for flowers at the time. No doubt this place would have looked even more majestic a few days later, when the blossoms have opened fully. 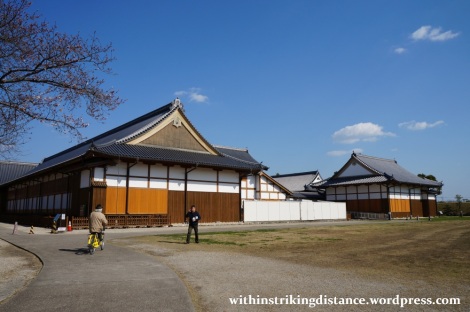 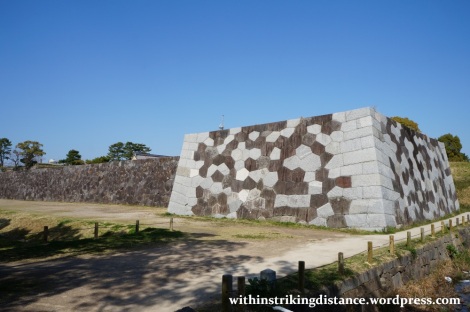 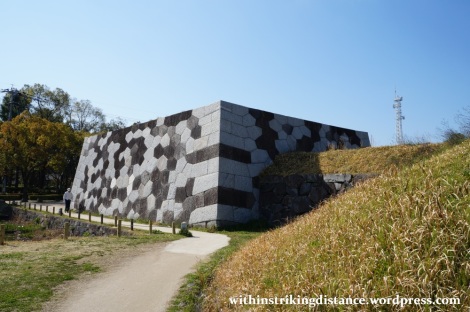 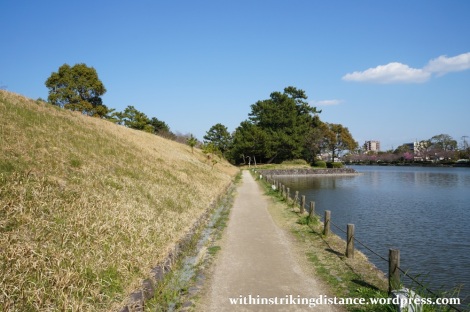 In due course, I found myself back in the palace’s front courtyard…

…where I bid farewell to this splendid piece of traditional architecture and rode a bus to my hotel, ready for some rest and looking forward to the day ahead.

Ordered stuff from Amazon Japan for the first time in years. This wouldn’t have been necessary were it not for this darned pandemic, since I used to fly there twice or more every year and it was always easier to buy books or anime merchandise or whatever else I wanted during those visits. Can’t wait to raid Maruzen and Kinokuniya and Animate and Mandarake and that fantastic but expensive shop in Tōkyō National Museum and all my other usual haunts IN PERSON once this awful emergency is over. 😆
お帰り、#しまりん 。#ゆるキャン
Took a while for these to get here. Time to put them through their paces. #apple #airtag
Concéde, quǽsumus, omnípotens Deus: ut, qui hodiérna die Unigénitum tuum, Redemptórem nostrum, ad cœlos ascendísse crédimus; ipsi quoque mente in cœléstibus habitémus. #ascension #ascensionthursday #ascensionalwaysfallsonathursdayneveronasunday
“And you therefore have sorrow now; but I will see you again, and your heart shall rejoice, and your joy no one shall take from you.” #easter
A sneak peek at my current Sims 4 build (still far from finished). The idea is that they’ve built a modern museum building all around an old, historic structure to keep it safe from the elements. #sims4 #sims4 #sims4build
Sancte Joseph, ora pro nobis. #stjoseph
My potato PC was all spud and no speed today, so I couldn’t squeeze out more than these few shots of a new Sims 4 build. More to follow next time, if I can get the hardware to cooperate. Now I’m not really keen on contemporary architecture, but I decided that my fictional wealthy European microstate would have put up a ghastly modern showpiece or two at some point in its history - hence this giant, er, ice cube. Fictional background story: “NEUE KANZLEI (New Chancellery): Home of the Kanzleramt (Chancellor’s Office) and the Ministerium für Auswärtige Angelegenheiten (Ministry of Foreign Affairs) of the Grand Duchy of Brückenburg. Completed in 2012, this building is the first example of modern architecture to rise in Brückenburg’s central government district.” #sims #sims4 #sims4build